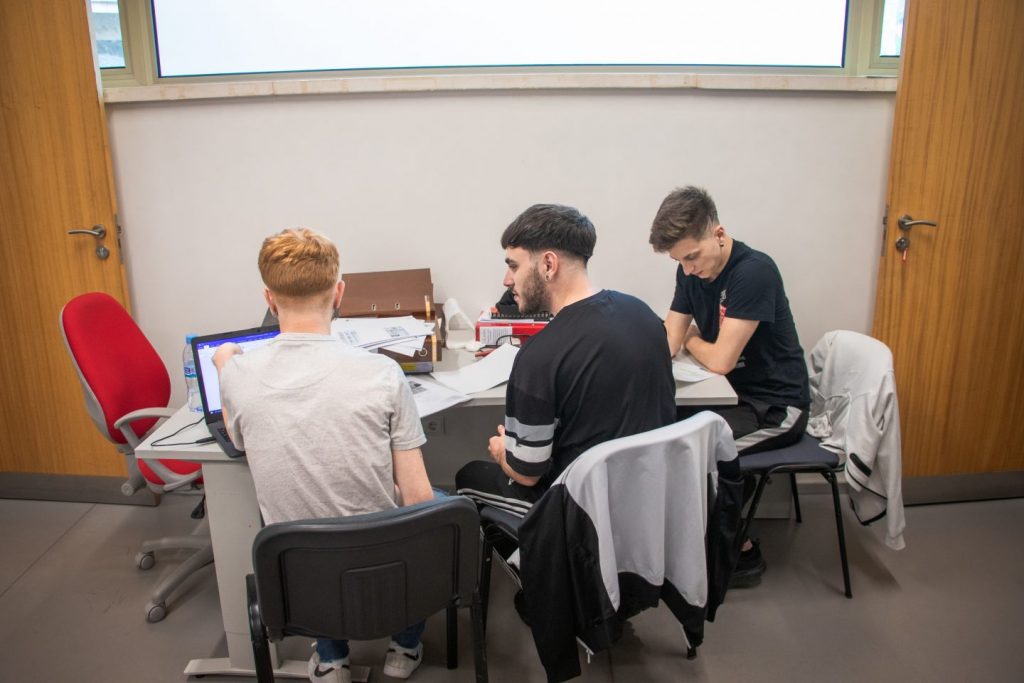 MY ERASMUS COURSE IN PORTUGAL

My name is Pol Torrent.

My stay in Portugal has been unforgettable. I was able to travel by plane for the first time in my life to go to another country.

We were staying in the city of Braga. During the month we were there I learned how to work in a high school, doing administrative tasks in the secretarial department. We also met people from Vila Verde, the village where we worked.

The first weekend we went to watch the Braga football match against Arouca. We also went to visit the university area of ​​the city and what a coincidence  the graduations of the university students was taking place. We also visited Oporto and tasted the local cuisine.

The third week in Braga, the festivities of the Roman era were held. People recreated as if they were in the Roman era and dressed up as in those times, the streets were also decorated so the historical setting was as real as possible.

It has been an unforgettable month, I have learnt  lots of things and I would gladly return. 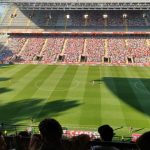 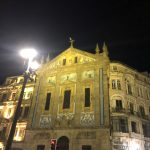