Post by: Mercedes Redondo in 2021-2022 Comerç i màrqueting Erasmus Mobilitat 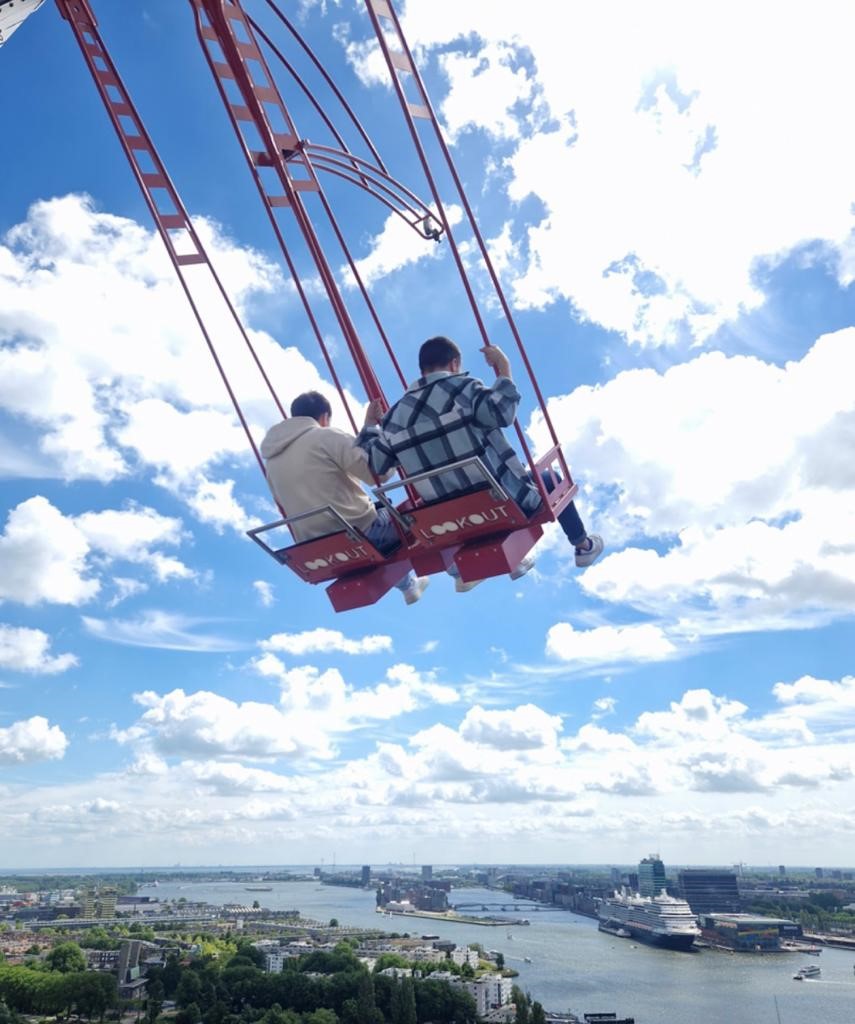 My Erasmus experience in the Netherlands

This past four months we have lived an experience that we will probably remember for the rest of our lives. After spending four months in Bergamo, Italy, we continued our first year in Leeuwarden, in the Netherlands.

The first noticeable thing was the weather, grey clouds and lots of vegetation. Not really the best weather in the world I would say. But even though the climate condition was not optimal, our university was pretty nice and we met lots of people from around the world. Chinese, Vietnamese, Germans, Italians (I lived with 4 italians by the way hahaha), Hungarians, San Marinians… Lots of people from around the world toghether and lots of crazy experiences.

Learning how to adapt with people from radically different cultures has been one of the best things that has happened to me this course. In fact, due to living with italians I learned the language (I actually can say that I can communicate fluently in italian), and I also learned to cook pasta “come un vero italiano” (like a true italian person).

If I had to rate the experience here in the Netherlands from 1 to 10, I would actually give it an 8, let me explain why. In terms of people, it has been absolutelly amazing. But there has been one main problem which has made it difficult, the weather. Being used to the spanish clima, the Dutch weather has been the main issue we have had.

To sum up, it has been crazy how I had been able to develop as a person in this four months, the people I met and the crazy experiences we have had.

And I am incredibly grateful for it. 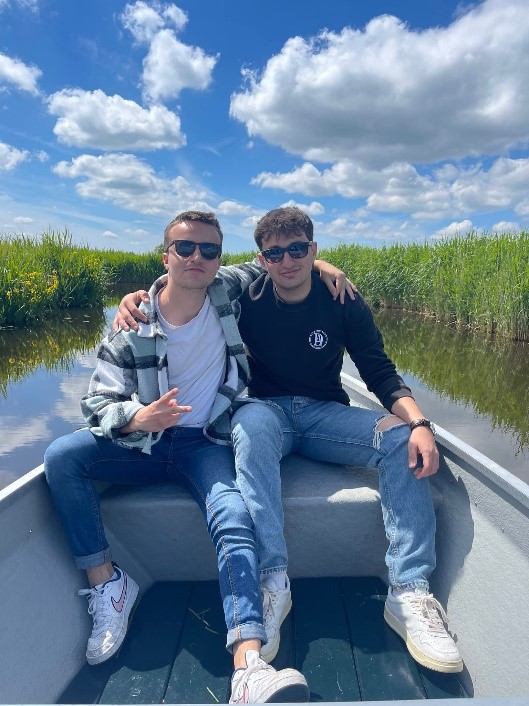 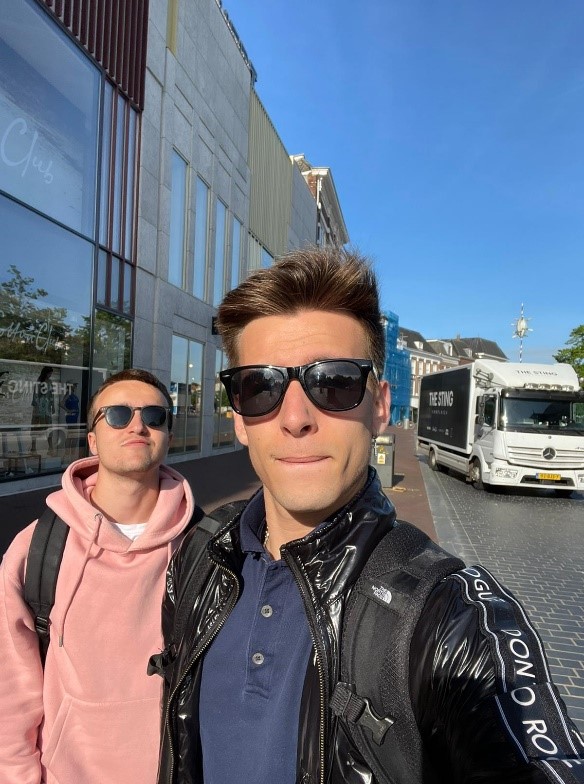